Roundabouts are not that common in Pennsylvania. So when Mary Jo Morandini, the General Manager of the Beaver County Transit Authority (BCTA), proposed the construction of one in Rochester Borough in Beaver County she received some odd looks from residents. However, after extensive community engagement and civic design charrettes, the construction of a roundabout adjacent to BCTA’s Rochester station became recognized by residents as the best solution for the traffic snarl and safety obstacles in downtown Rochester.

BCTA’s roundabout project is a recipient of the first round of PennDOT’s Pennsylvania Community Transportation Initiative (PCTI) funding. The program invests in the planning or construction of transportation investments that link with efficient land use decisions.

The idea that transportation and specifically transit station location plays a role in economic development goes back centuries. Unfortunately, somewhere along the line we forgot about this critical concept. But newly revived planning techniques like Transit Oriented Development otherwise known as (TOD) and financing mechanisms like Transit Revitalization Investment Districts or (TRIDS) are resurfacing the idea that building and reinvesting in these systems leverages economic and community development opportunities. Rochester and the BCTA are at the forefront of integrating land use decisions, transit systems and community revitalization.

Led several years ago by Main Street and Elm Street planning efforts, community leaders in Beaver County recognized the important role transit and the intersection of major traffic routes played for the future of Rochester Borough. Through BCTA’s leadership, Rochester became the first Transit Revitalization Investment District (TRID) in the state. TRID, a new financing tool that helps to leverage future real estate investment based upon the location of transit assets, laid the groundwork for BCTA to make major infrastructure improvements for their transportation resource center and the adjacent business district in Rochester.

In these clips, Ms. Morandini talks about the need to link land use and transit and the importance of planning and community engagement in creating the Rochester Roundabout Project. 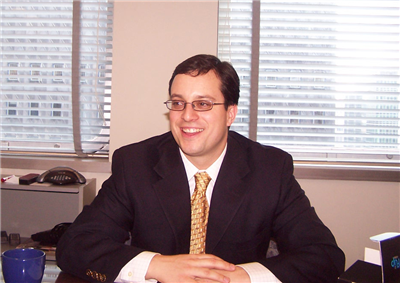