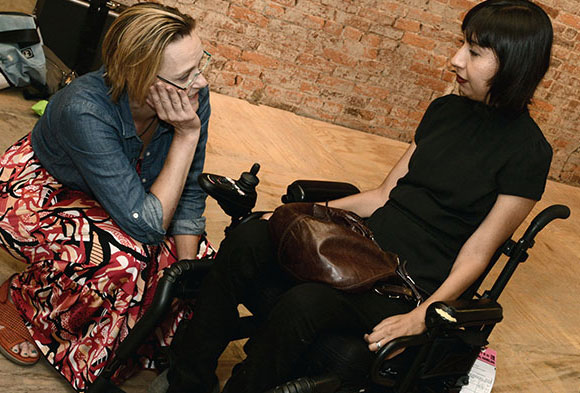 The foundation's work is grounded in the legacy established by the two endowments from which it was formed. Founded more than four decades apart, the Howard Heinz Endowment and the Vira I. Heinz Endowment were each the product of a family commitment to community that began with H. J. Heinz and continues to this day. 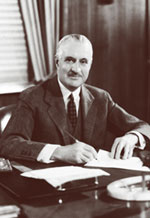 Howard Heinz, the son of Henry John and Sarah Young Heinz, was born near Sharpsburg, a Pittsburgh suburb, on Aug. 27, 1877. After graduating from Shady Side Academy and Yale University, he began working full time for the H. J. Heinz Co. in 1900, serving as advertising manager, sales manager, vice president and eventually president.

He was a director or trustee of the Pennsylvania Railroad; Mellon Bank, N.A.; National Industrial Conference Board; Pittsburgh Regional Planning Association; Pittsburgh Chamber of Commerce; University of Pittsburgh; Carnegie Institute; Shady Side Academy; Western Pennsylvania Hospital; and the Pittsburgh Symphony Society. He also served as a ruling elder at Shadyside Presbyterian Church.

Mr. Heinz died on Feb. 9, 1941. He bequeathed his residual estate to the Howard Heinz Endowment for philanthropic purposes. 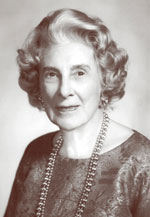 In a city known for its active and concerned civic leaders, Vira I. Heinz was among the foremost. She was born Vira M. Ingham in what is now Pittsburgh's Brighton Heights neighborhood. In 1932, she married Clifford S. Heinz, son of Henry J. Heinz, founder of the food processing company. Clifford Heinz died in 1935. During more than four decades that followed, Mrs. Heinz was active in the philanthropic and civic work for which she is now remembered.

Mrs. Vira I. Heinz received the Chancellor's Medal from the University of Pittsburgh and honorary degrees from 11 colleges and universities. She was a trustee of Chatham College and the first woman trustee of Carnegie Mellon University. She served as a member of the board of Children's Hospital of Pittsburgh and was an honorary fellow of the American College of Hospital Administrators. As a member of the H. J. Heinz Co. board, she was the first woman board member of a multinational corporation headquartered in Pittsburgh. In the spirit of generosity that characterized her life, Mrs. Vira I. Heinz provided in her will for the establishment of a charitable foundation.