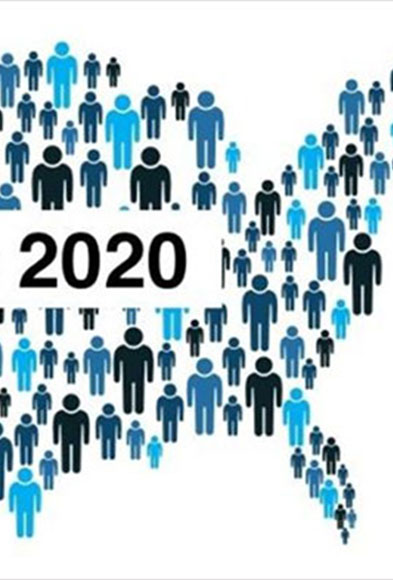 Philanthropies across the United States have joined in registering their opposition to plans by the U.S. Census Bureau to shorten the census count.

A letter, signed by more than 500 philanthropic organizations including The Heinz Endowments, states that shortening the enumeration and data processing of the census schedule “would hurt a diverse range of rural and urban communities, leaving them underrepresented locally and in Congress and cutting their fair share of federal funding for Medicaid, economic development, child care, schools, road and public transport improvements, home heating assistance for senior citizens, and many more vital services.”